Colombia joined P4G as a partner country in 2018 and launched its National Platform in 2019.

Colombia has assumed a leadership role in prompting global action to achieve the UN Sustainable Development Goals. Colombia's green growth priorities are defined by the:

These policies also contribute to national commitments like reducing 51% of the emissions of GHG (greenhouse gases) by 2030, as announced by President Duque at the UN Climate Ambition Summit in December 2020, including through energy transition, clean mobility, reduction in deforestation rates, and planting trees.

P4G partnerships contribute to the priority sectors of the economy as outlined in Colombia’s NDC report to the UNFCCC, such as transport, energy, and agriculture, that will include climate change considerations in their planning instruments.

Reducing emissions in transportation is a top priority for Colombia as we plan our low carbon recovery post COVID-19 and work to meet our ambitious climate action targets. We see great value in P4G’s thought leadership in e-mobility and its multilayered approach to achieving scalable and transformative change to accelerate a zero emission transportation transition regionally, nationally and globally. 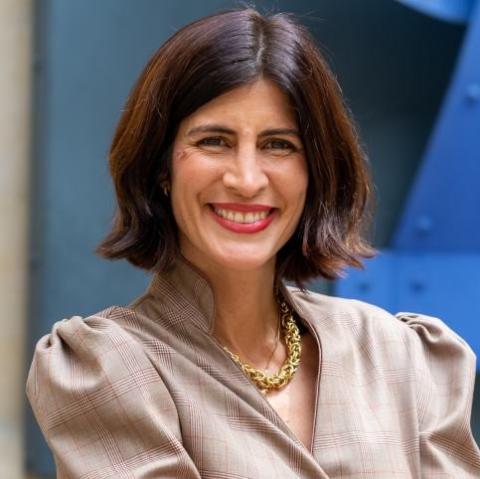 Leading into the Next Phase of P4G