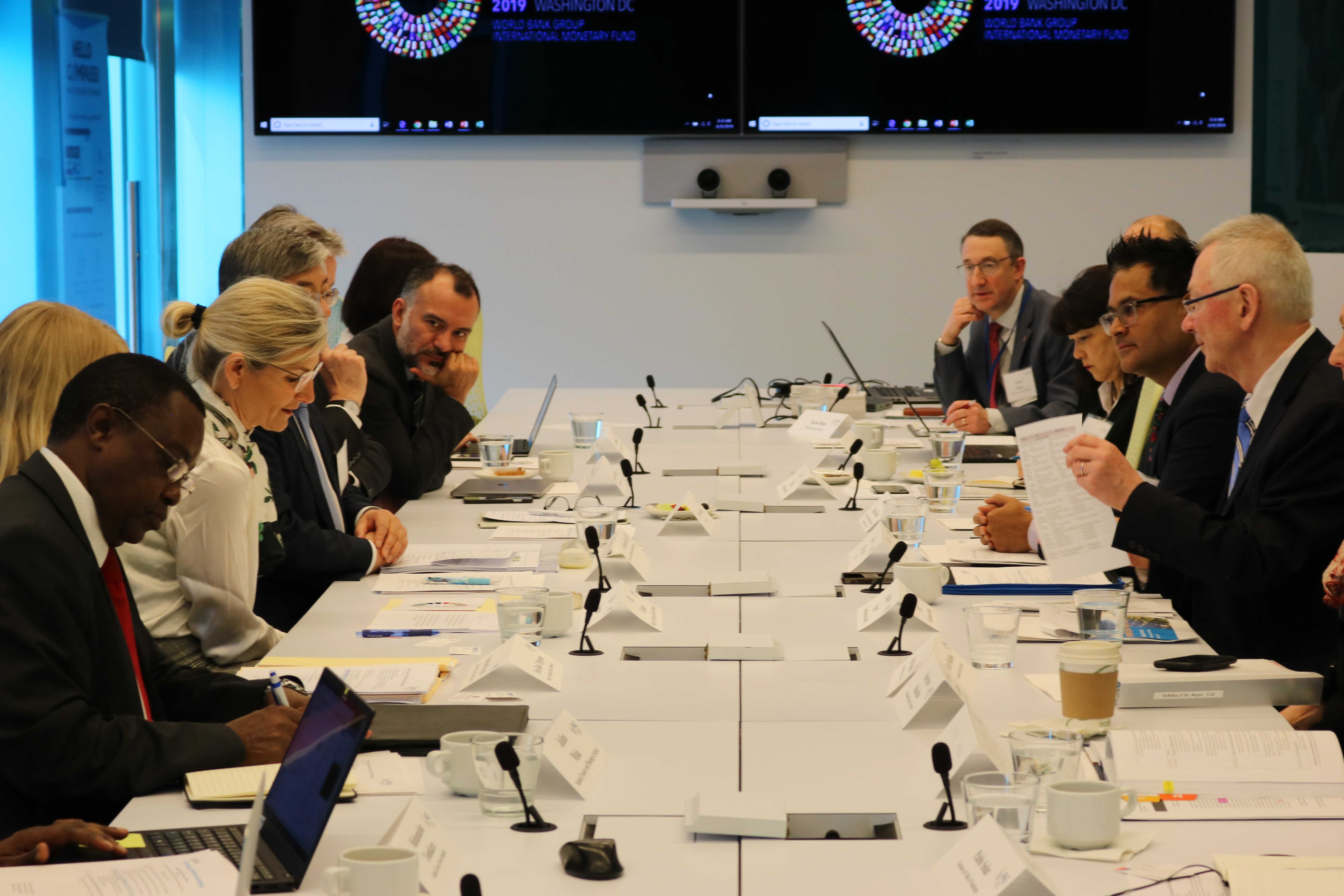 P4G’s Board of Directors and representatives from its national platforms and organizational partners met April 12 in Washington, DC, to discuss how best to support the initiative’s growth and continued success in 2019 and beyond.

The board was updated on P4G’s annual meeting planned for September 22 in New York City on the sidelines of the UN Climate Action Summit 2019. On September 23, P4G expects to lead acceleration workshops for three to five of its 2018 partnerships and showcase its 2019 scale-up and state-of-the-art partnerships during an awards luncheon. In addition, P4G is hoping to participate in the UN Climate Action Summit’s Energy Transition track, which is led by Denmark and Ethiopia with support from Sustainable Energy for All, and the World Economic Forum’s Sustainable Development Impact Summit. The board also agreed to accept an additional four countries for membership to P4G in 2020. These countries will be announced in the coming months.

Ulla Tørnæs, Minister for Development Cooperation for Denmark, expressed enthusiasm for P4G’s progress and its potential to support sustainable development and growth through partnerships. 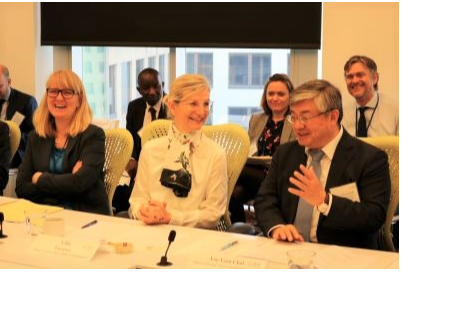 “We are pleased that the first P4G partnerships are now unfolding – partnerships that will help electrify rural Africa and replace diesel buses with clean alternatives in Latin America, to mention a few. These partnerships will show impacts on the ground and help us prove the concept of P4G,” she said.

“Under Kenya’s Vision 2030, P4G is one of the instruments to achieve our national goals,” said Dr. Muia. “P4G is a framework to work a better way, bringing together the public and the private sector to advance green growth. This is happening already with the Sustainable Special Economic Zones being planned by this P4G partnership in Kenya.”

In Colombia, Puyana reported that the city of Medellín will have 64 electric buses operating by the end of the year and  that it plans to convert its entire fleet to zero-emission buses by 2030. In Chile, Pablo Solar, political officer for the Chilean Embassy in Washington, noted that Santiago has deployed 200 electric buses—making it the largest deployment in Latin America. 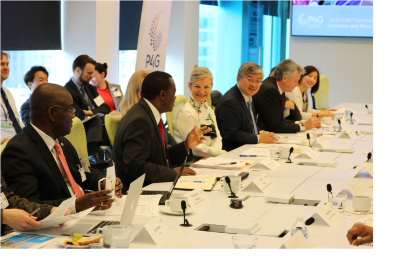 Novozymes has joined the Sustainable Food Platform in its work to create a locally-sourced, nutritious biscuit in Ethiopia. Mortensen reported that together with DanChurchAid, Technical University of Denmark and Ethiopian companies, the partnership is exploring biscuits made from locally-grown quinoa and chickpeas that can be mass produced in Ethiopia.

New board member Karin Finkelston, IFC’s vice president, partnerships, communications and outreach, said P4G aligns well with IFC’s goals. “We need public-private partnerships to deliver on the UN SDGs. Organizations like ours want to fund projects that are fit for purpose and contribute to a more sustainable world.”