Chile has developed and advanced its green growth priorities over the past decade and positioned itself as an international leader in climate change mitigation, particularly through its recent role holding the presidency of the UNFCCC COP25. Chile was one of the first countries to submit a revised, more ambitious Nationally Determined Contribution following the COP, and President Sebastian Pinera is committed to closing all coal-fired plants by 2030. Chile has declared its intention to become carbon neutral by 2050.

The Government of Chile recently released a national strategy for green hydrogen that aims to produce the world’s cheapest green hydrogen by 2030, to be among the three leading exporters by 2040, and to have 5 GW of electrolysis capacity under development by 2025.

In pursuing its goal for more energy efficiency, Chile encourages competition, innovation, and new technologies. Chile has also established a framework for waste management and recycling promotion through its Extended Producer Responsibilities Law, which can serve as a model for countries aiming to better manage waste and recycling. Chile is especially committed to P4G projects around sustainable transportation, clean and efficient energy use, and the circular economy. Chile looks forward to leading Latin America in green growth.

“I am honored to join the P4G Board. With its pipeline of innovative partnerships, global platform and engaged network, P4G can help accelerate Chile’s ambitions to be a leader in the green hydrogen industry and to be net zero emissions by 2050.” 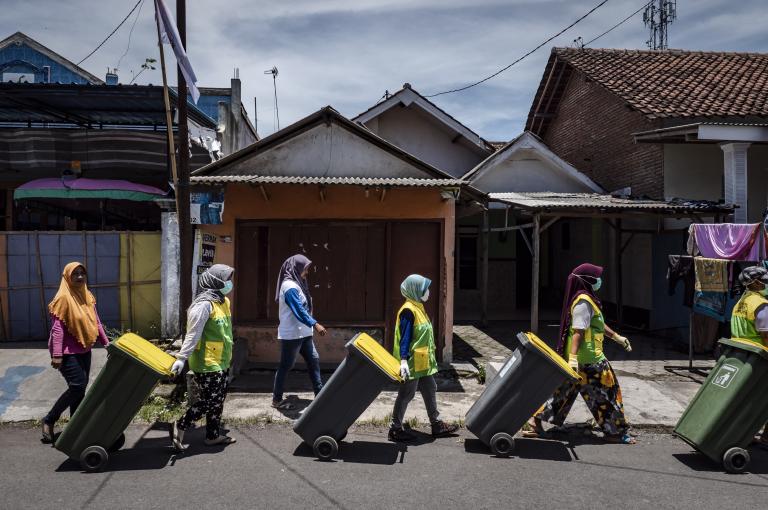 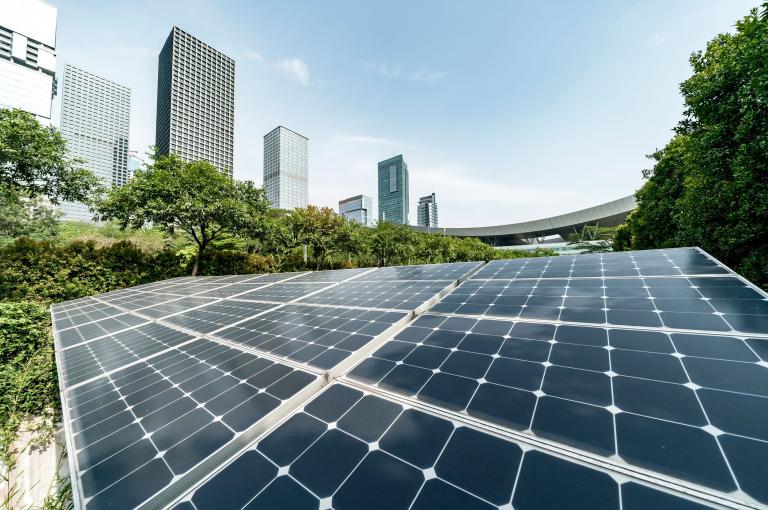 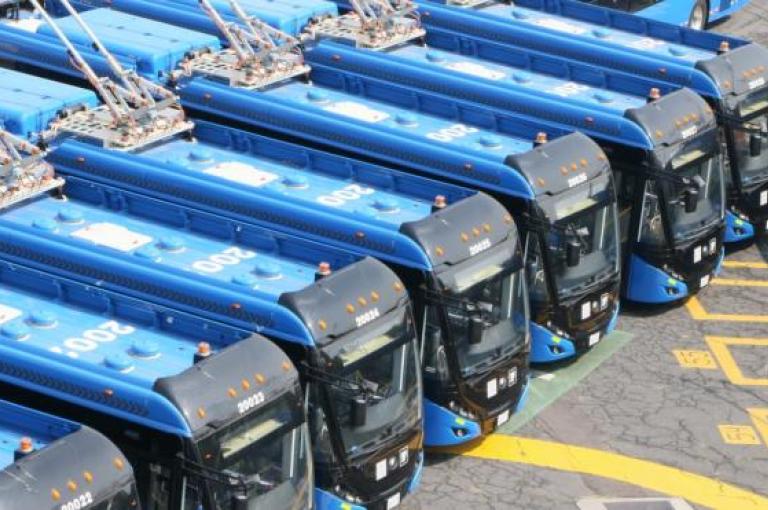 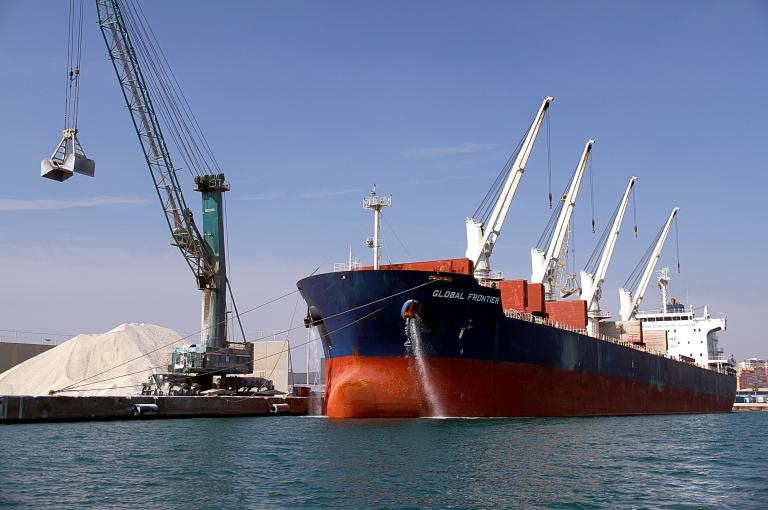 Getting to Zero Coalition 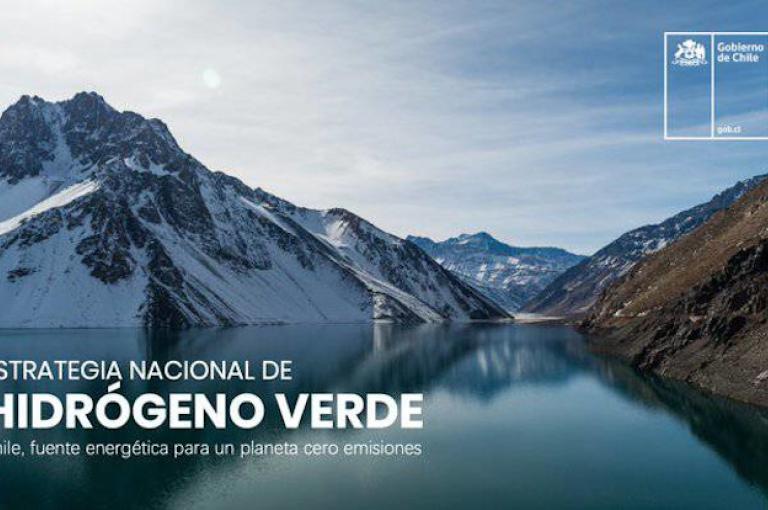 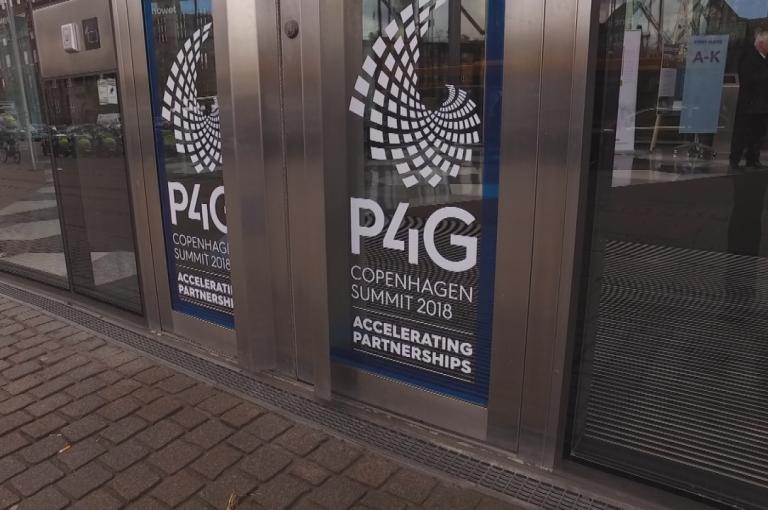 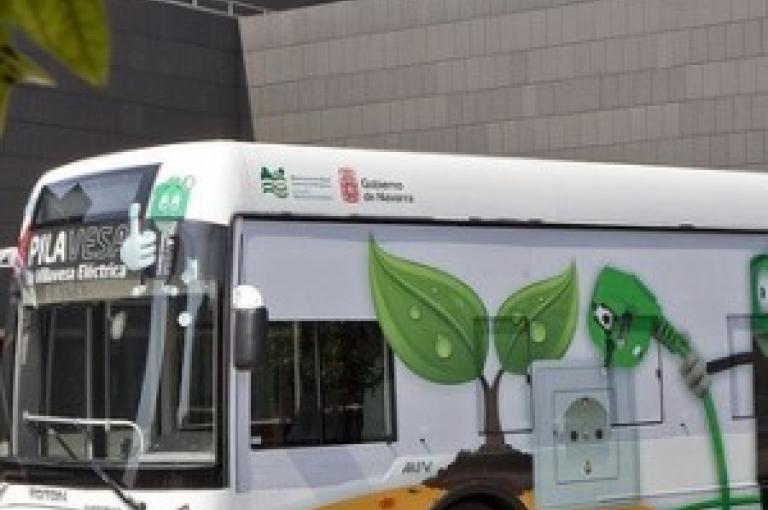 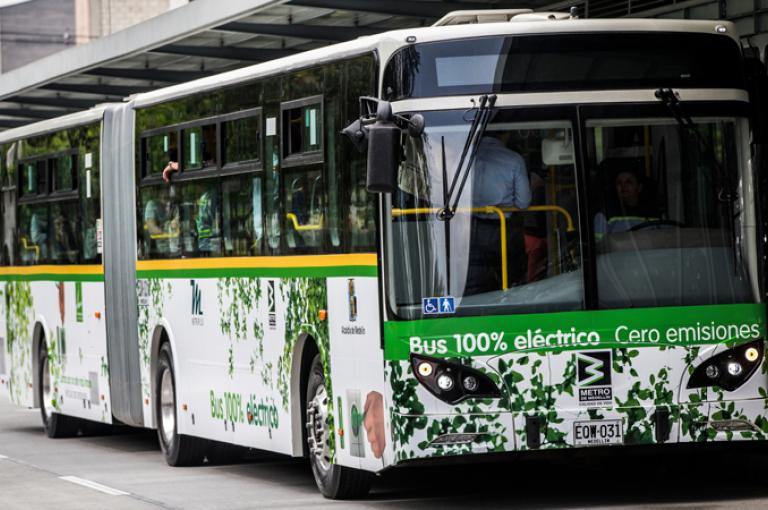 $900,000 will be used to increase electric bus deployment in Latin America